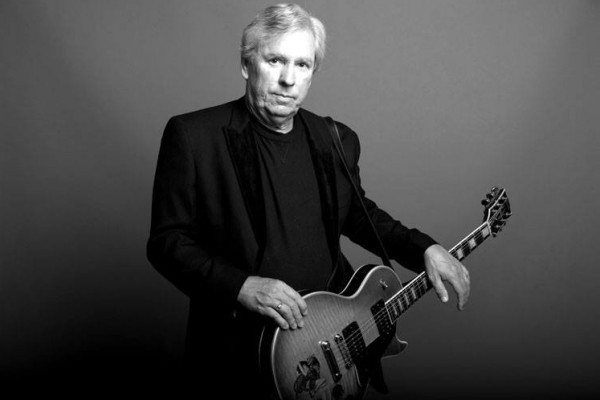 James Williamson of The Stooges has started a new band with Frank Meyer of The Streetwalkin' Cheetahs and Petra Haden of that dog. It's called James Williamson & the Pink Hearts and they will be releasing their debut album Behind The Shade on June 22 via Leopard Lady records. The album was recorded in Berkeley and LA and finds Williamson playing all gutiar parts and most of the bass parts. Michael Urbano plays drums. Paul Roessler, Gregg Foreman, Hervé Salters, Nick Hart and Audrey Vera guest on keyboards and piano. You can see a promo video below.