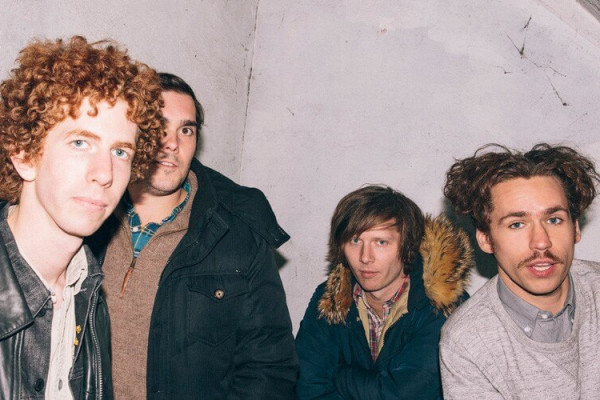 by Jade Baisa 5 years ago

Parquet Courts has uploaded two new music videos to YouTube titled, “Almost Had To Start a Fight/In And Out Of Patience” and “Wide Awake,” in anticipation of their upcoming album of the same name, Wide Awake! From first sneak peaks of the album, this will be a somewhat departure to their indie sound. “Wide Awake” reveals the ‘mates clad in purple funk-era suits, which is fitting for the musical direction the song itself takes. Wide Awake! will be out May 18th on Rough Trade Records. Check out both videos below.