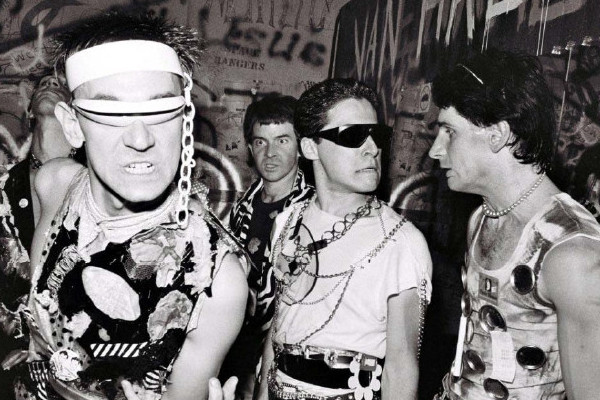 by Tours 4 years ago

Punk rock band The Weirdos are planning a short west coast tour this summer in July. The Weirdos formed in 1975 in Los Angeles and, although they broke up in 1981, they have reunited several times. Their latest released was Live on Radio released in 2008 by Frontier Records. See tour dates below:

Videos: Shannon Shaw: “Broke My Own”