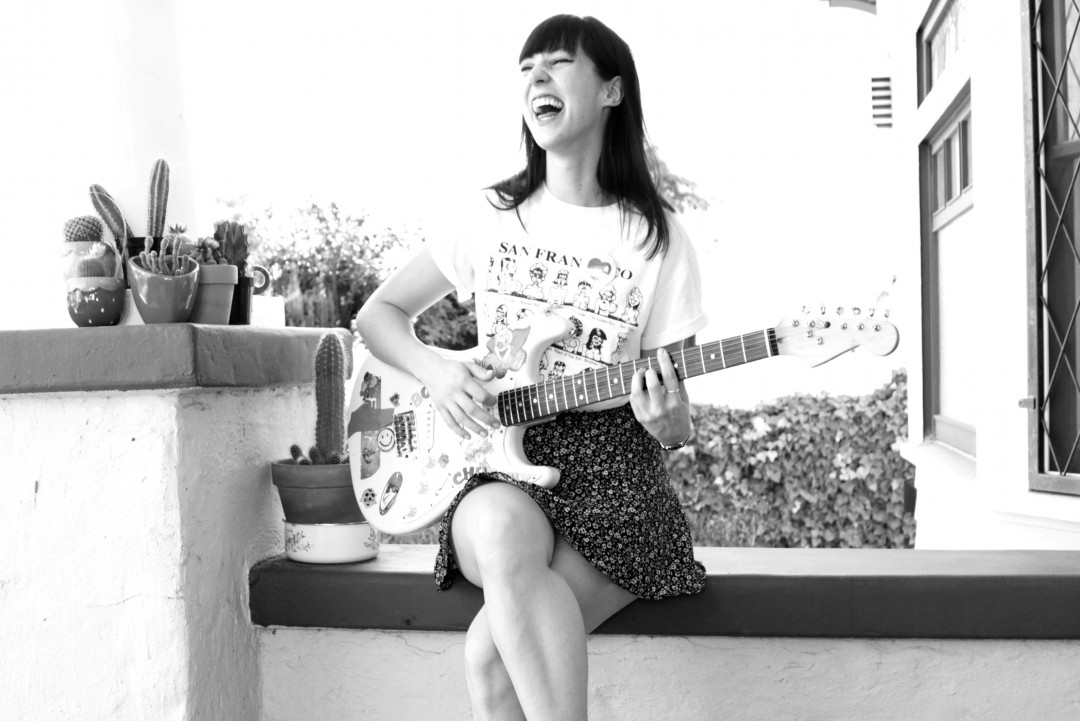 California dream pop Peach Kelli Pop has announced a 6 song EP release titled, Which Witch, to be released on April 21st. This will be PKP's first release since Peach Kelli Pop III in 2015 and her first release on Mint Records. Check out Peach Kelli's two music videos for the upcoming ep, "Los Angeles" and "Drug Store's Symbol of Happiness," as well as tour dates for her US/Canadian tour and Japan tour below.