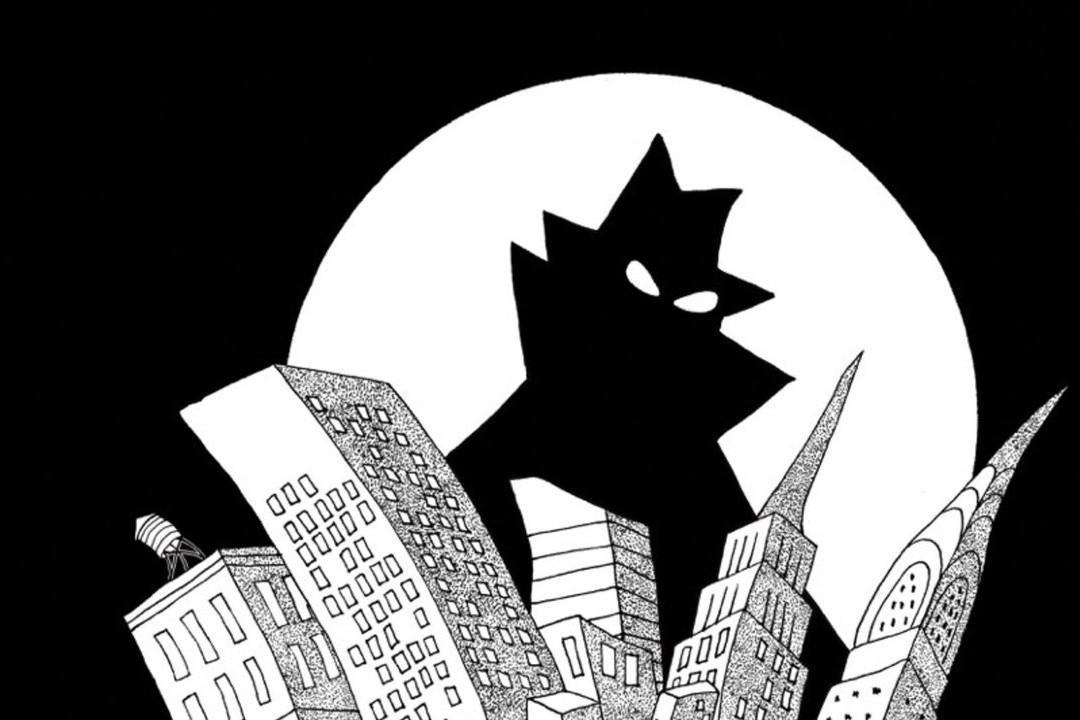 Krimewatch has released their first full length album on Lockin’ Out Records. The self titled 9 track LP is their first release since their 2016 promo and demo. Following with past releases, Krimewatch includes songs in multiple languages. The album also includes previously released songs, such as “Coward,” “Machismo,” “New York Nightmare,” and “小便 たれ.” Check out the full album below.