Photos: Drive-By Truckers at the Mod Club in Toronto 04/03 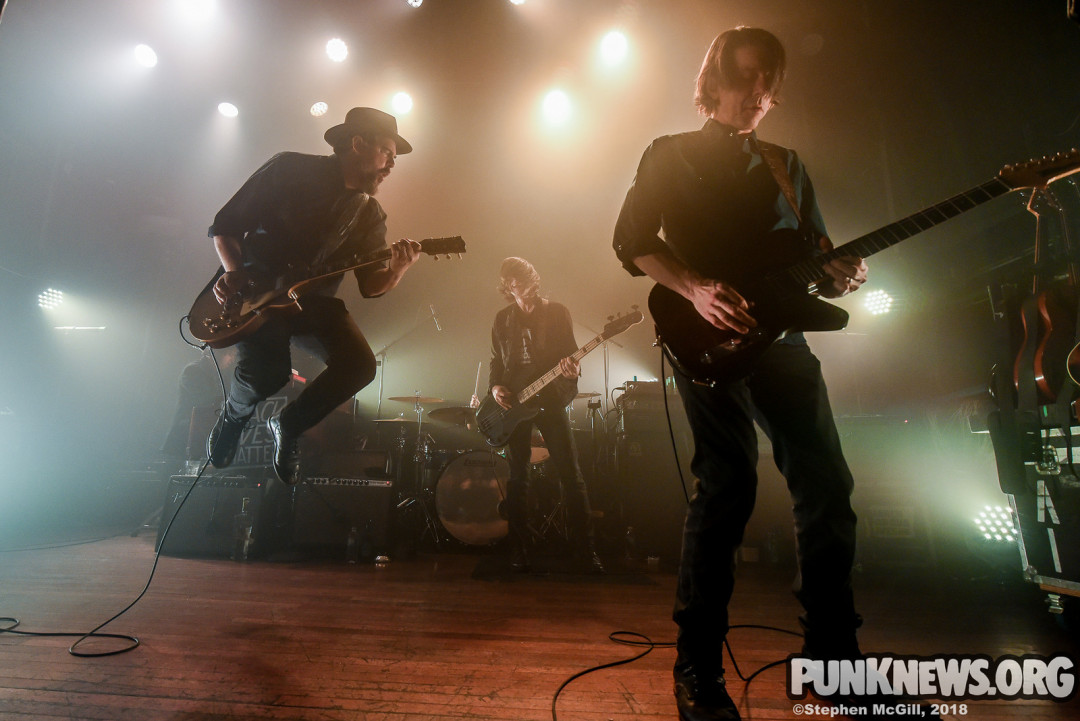 Long-running alt-country group Drive-By Truckers recently took to the Mod Club stage in Toronto for a show in support their recent studio album American Band. Heartless Bastards frontwoman Erika Wennerstrom provided support. Our photographer Stephen McGill was there to grab some photos of the show. Check them out below.