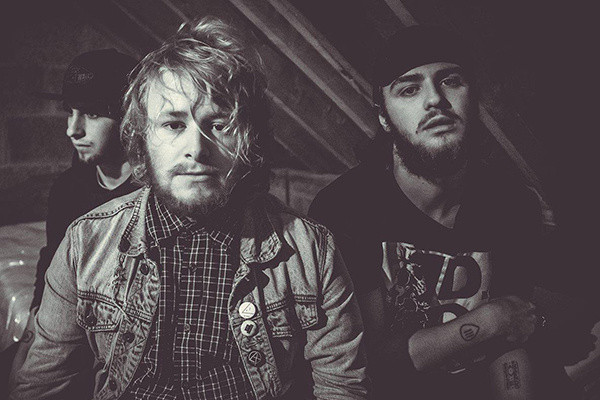 Northern Ireland's Lost Avenue has been trickling out tidbits of their new album Fears for a while, including an exclusive Punknews premiere of the video for "All My Wins."

Although the album doesn't drop until tomorrow, Punknews is positively stoked to stream it in its entirety for you today! The album is still up for pre-order via Little Rocket Records, and Lost Avenue will also be out on tour with a majority of dates in support of Daggermouth (indicated below with an *). That tour kicks off tomorrow with their record release gig at Washed Out Fest in Brighton, UK.

You can check out the full album stream, as well as all of the tour dates, below.