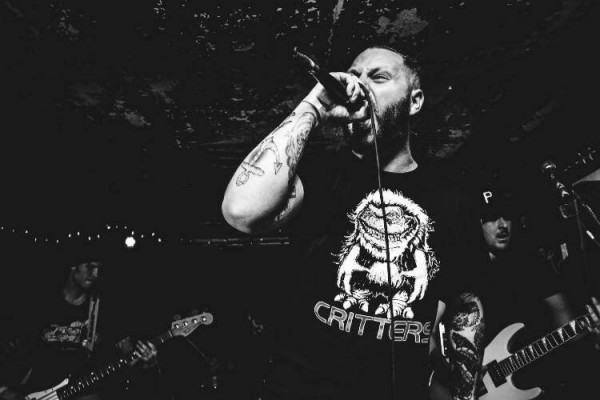 by Samantha Barrett Tours 5 years ago

Toronto based hardcore band Twin Rivals will be heading out on tour this April with Hellbent in Canada. Twin Rivals will be touring to support their upcoming release titled On Tilt. On Tilt will be released throuhg State of Mind Recordings, Useless Pride Records and Chimeric Records. See below for tour dates.