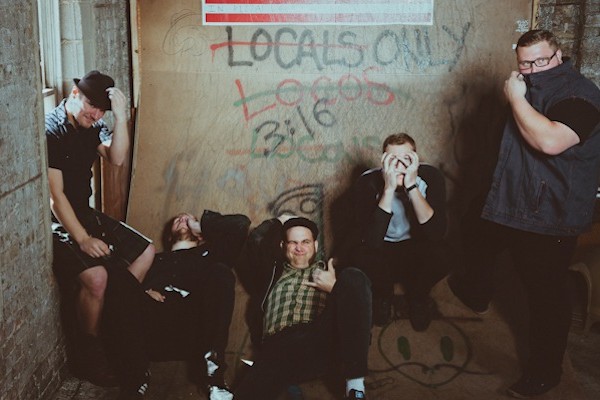 Chicago based celtic punks Flatfoot 56 have announced that their new EP The Vancouver Sessions will be released on May 25th via Sailor's Grave Records. The EP is the band's first release since 2017's Odd Boat and will feature one new track and 3 re-worked versions of tracks from the band's extensive back catalogue.