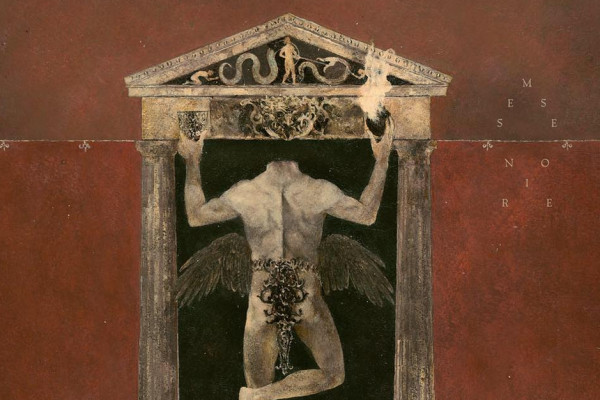 by Tony McCarthy 3 years ago

Poland's Behemoth have released an official live video for their track "Messe Noire" off their 2014 knockout LP The Satanist. This live cut will act as the title track off their upcoming live DVD/Blu Ray/CD out April 16th via Metal Blade Records. Messe Noire will contain a live performance of The Satanist in its entirety, as well as two festival sets including a Bathory Tribute! Frontman Adam "Nergal" Darski explains:“‘Messe Noire Well, that is everything that the Behemoth live magick represents, and we’re stoked that we have a true representation on record for everyone out there to enjoy. Messe Noire captures the true intensity of what we do as a band and the energy we share with our fans. This is also an exclamation mark, the perfect way to conclude The Satanist cycle which has been an overwhelming experience and amazing chapter in Behemoth‘s career and our lives so far! By the release of Messe Noire‘ we would like to hail our legions all around the world for undying support! Now let the art speak…”

Frank Turner: "There She Is (Acoustic)"