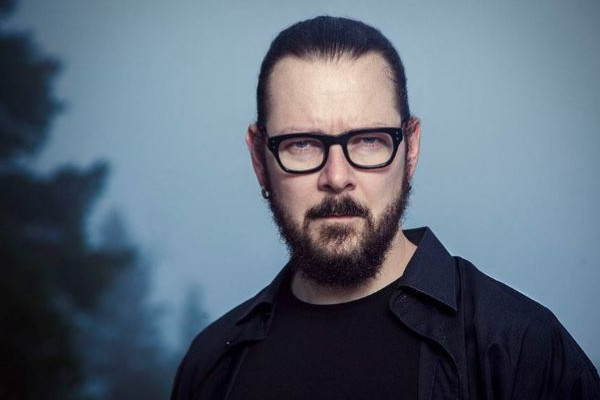 by Tony McCarthy Roadrunner 3 years ago

Ihsahn of the Norwegian black metal pioneers Emperor has announced the release of his 7th studio album Amr. His most recent release , 2016s' Arktis pulled back from the more jazz oriented sounds of Angl and After and brought forth a more straightforward compositional approach which helped create a looser more progressive/industrial atmosphere. Ihsahn commented that the new album will be "…focused on analog synths and more in your face sounds." The album also has a guest guitar solo from Fredrik Akesson of Opeth. Amr will be released May 7th via Candlelight Records and Spinefarm Records.