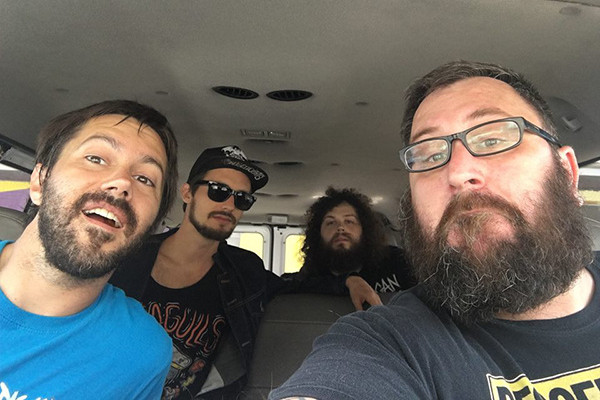 Via an Anonymous Source, Posted by Jeff Sorley 4 years ago

Austin, TX's Hans Gruber and the Die Hards have released a music has released a new music video for their song "Howlin." The track comes off of their self-titled LP, which was released in May 2017. The band will also be touring starting at the end of the month. You can check out the new video, and those tour dates, below.