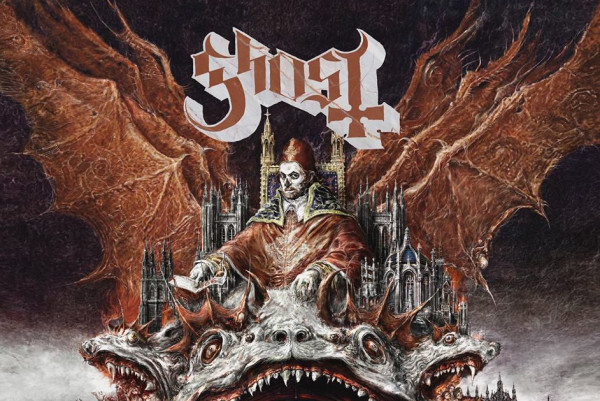 by Tony McCarthy 4 years ago

Ghost have released a video for their song “Rats” off their upcoming LP Prequelle out June 8th via Loma Vista Recordings. Frontman Tobias Forge has ended the reign of his character Papa Emeritus III and has brought in a new character Cardinal Copia for this album cycle. Check it out below.