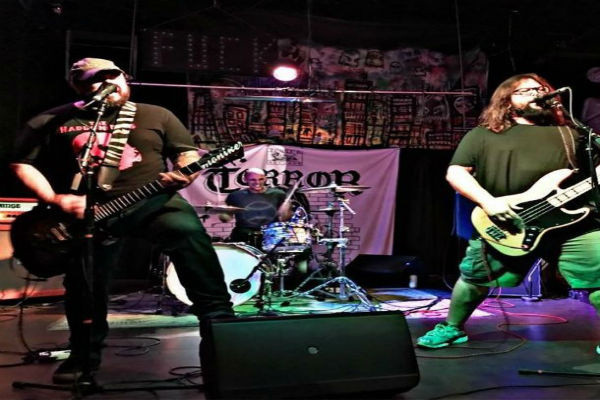 by Tours 3 years ago

American Dischord is going south of the border! Having just recently finished a tour of the southeastern United State, the Kansas City punk rock band has announced a June tour of Mexico.  The band's most recent release was a 3-way split with OC45 and Burn Burn Burn See tour dates below.