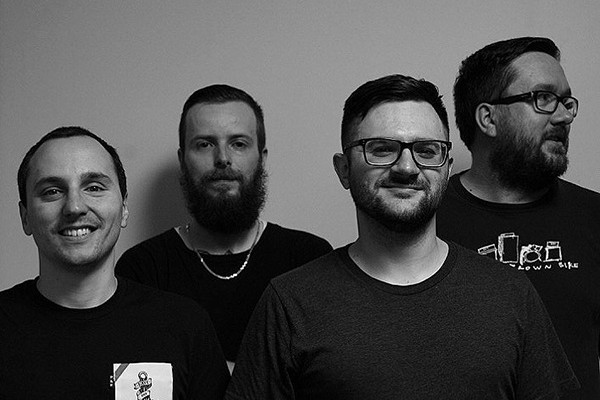 by Jeff Sorley Streams 5 years ago

Punknews is excited to bring you an exclusive stream of the new EP, Sunny Side Up, from Montreal's Bussieres! The album isn't out officially until tomorrow on Thousand Islands Records (pre-orders are still available here), but we're bringing it to you a day early.

The band has this to say about the new album:

We’re proud to be able to finally share this record, after working on it a few hours at a time over the course of several months. We’ve been playing some of these songs at shows for almost 2 years now and it’s very rewarding to think that so much effort was put into 12 minutes of music. We hope everyone enjoys it and we can’t wait to get to work on the next one.

Bussieres will be holding their record release show at the Thousand Islands Records Pre-Pouzza Party with fellow label-mates Down Memory Lane, Trashed Ambulance, and others. You can check out the full EP stream, and the details of that gig, below.