Photos: Protest The Hero at the Danforth in Toronto 05/04 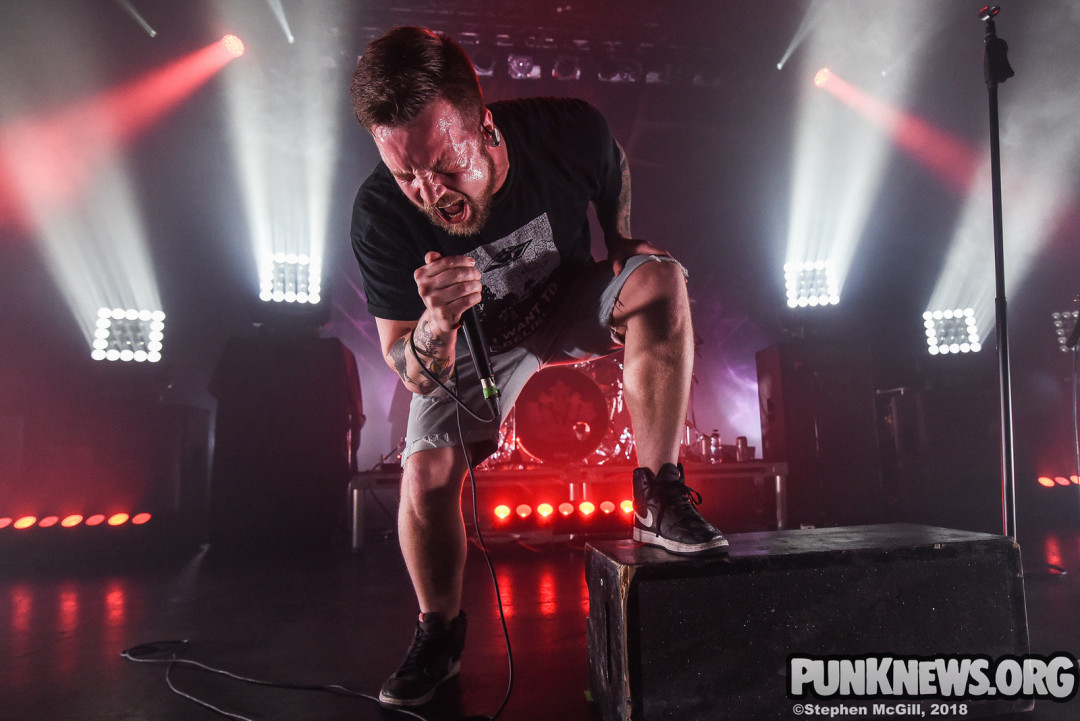 Earlier in the month Protest the Hero hit the Danforth Music Hall in Toronto for a show as part of their Fortress 10 Year Anniversary Tour. The band was supported by Good Tiger and DESTRAGE. Our photographer Stephen McGill was there to grab some photos of the show. You can check them out below.