Photos: The Breeders at the Phoenix in Toronto 05/06 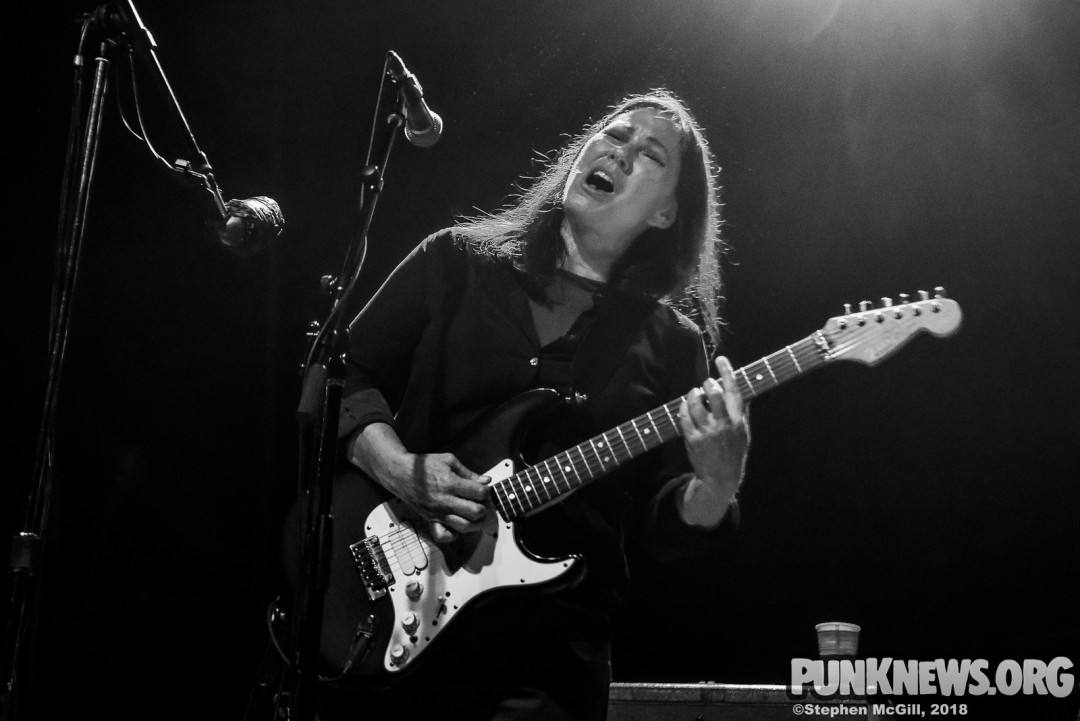 by Adam White 4AD 4 years ago

The Breeders recently played the Phoenix Concert Theatre in Toronto in support of their recently released studio album All Nerve . The storied alternative rock act was supported by Chicago's Melkbelly. Our photographer Stephen McGill was there to grab a few shots of the event. You can check them out below