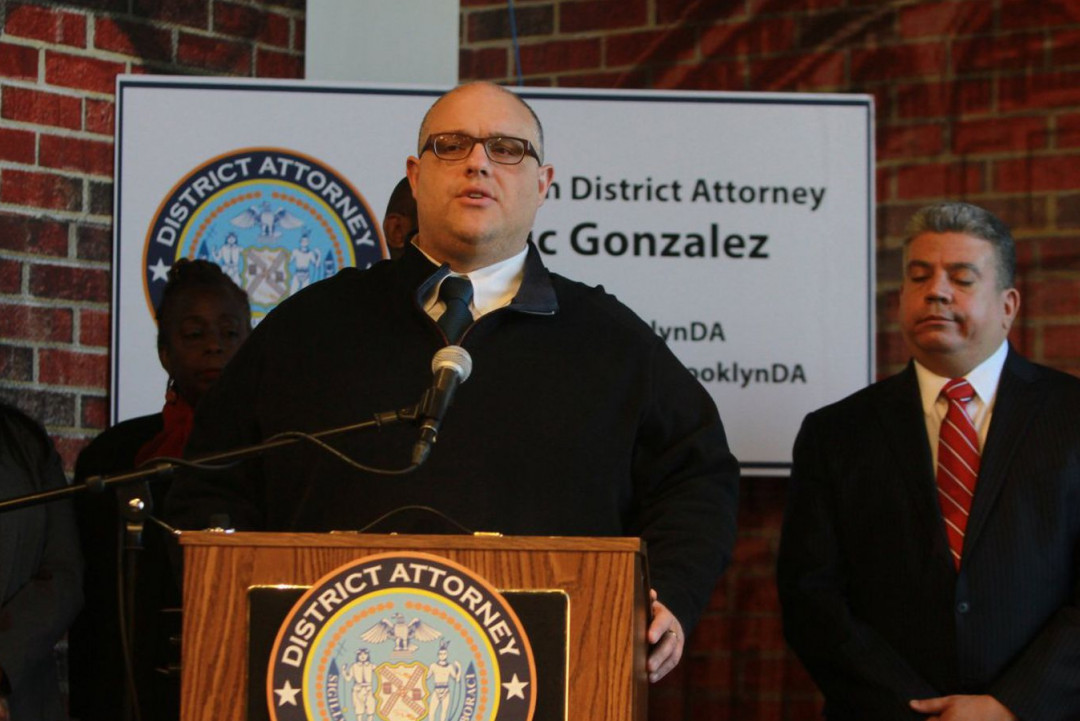 New York City Councilman Justin Brannan has introduced a bill banning "hidden fees" in the sale of online tickets within the city limits. As you all know, currently, when a person goes to ticketmaster to buy tickets, an initial price is listed when selecting tickets. However, after the ticket is added into the online shopping basket, just before the purchaser goes to buy tickets, Ticketmaster/Livenation add on significant fees. For example, the most recent Misfits tickets had service fees of up to 38% of the value of the ticket tacked on at the end, depending on the type of ticket purchase. Brannan's legislation would require that the final price be listed at the initial stage of ticket purchase.

Brannan, who was in Indecision stated "When I was a touring musician, live shows were about having fun and building a sense of community — not nickel and diming kids who like music[…] Hopefully it would shame some of these folks. Hopefully if they had to be transparent about it they'd be more fair." The bill will be introduced on Wednesday.

Videos: Courtney Barnett and Kurt Vile featured on 'What's In My Bag?'