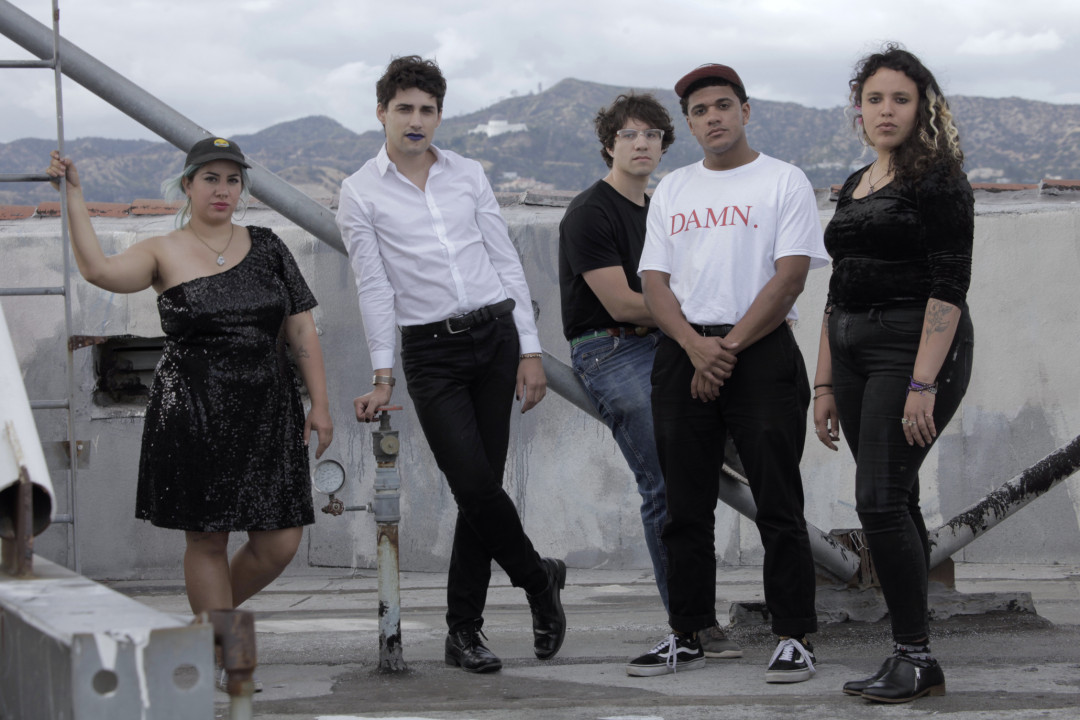 Downtown Boys have released a cover of Selena's "Fotos Y Recuerdos," which itself, is a version of, or at least influenced by, the Pretenders "Back on the Chain Gang." The track was recorded during the sessions for the band's last album Cost of Living in 2017. Hear the cover below.