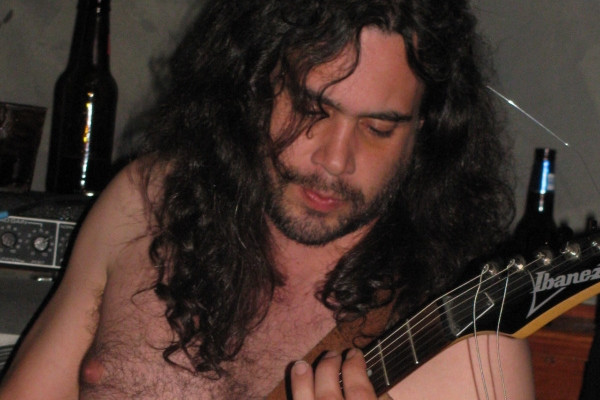 Martin previously made news last Fall by heckling Gene Simmons. At that show, Simmons was being awarded the keys to East Providence city, and Martin yelled out things including "“Ace is better than this!” Simmons went out into the crowd to apparently fight Martin, but no actual blows were exchanged.

Videos: Dear Youth: "Out of Sight Out of Mind"