Photos: Charly Bliss at the Horseshoe Tavern in Toronto 05/19 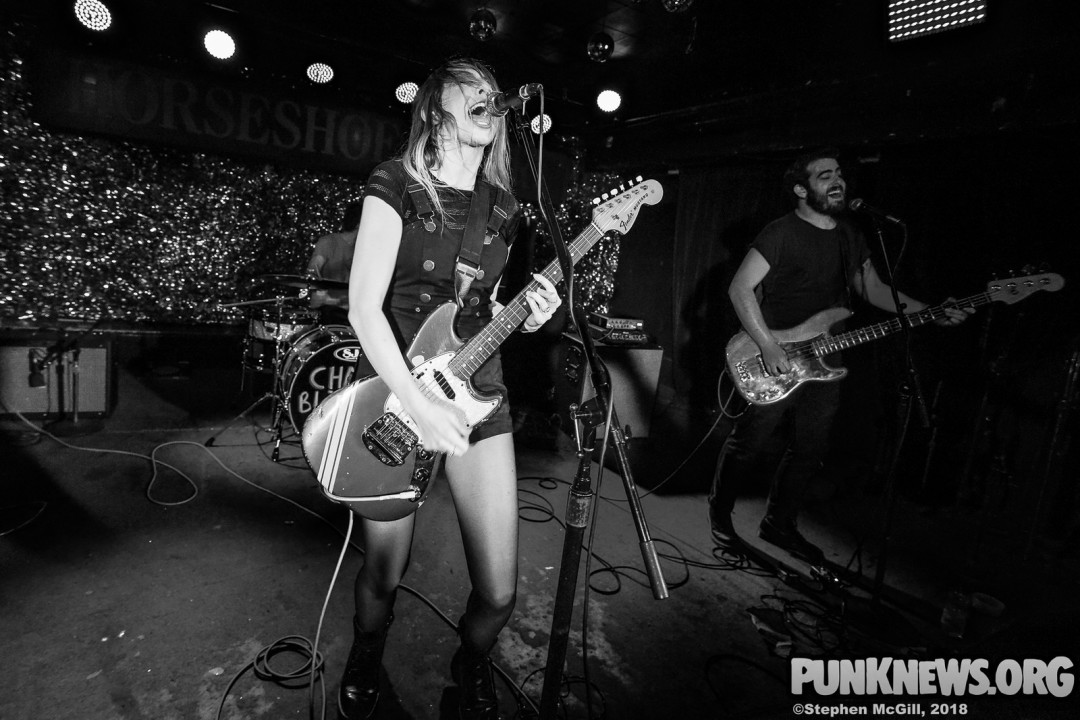 by Adam White Barsuk 4 years ago

Earlier this month Brooklyn power-pop act Charly Bliss played Toronto's legendary Horseshoe Tavern in support of their recent full-length Guppy . The were supported by Oklahoma City's Skating Polly. Our photographer Stephen McGill was there to catch both sets. You can check his photos below.