Photos: Rozwell Kid at the Hard Luck Bar in Toronto 05/27 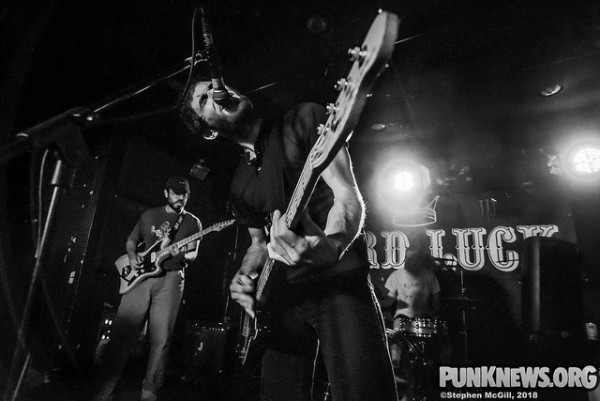 by Adam White Side One Dummy 3 years ago

Earlier this month West Virginian pop-punk/indie rock act Rozwell Kid ventured up to Toronto to play the Hard Luck Bar in support of their 2017 release Precious Art. They were supported by Prince Daddy & The Hyena along with Sweet and Lowdown. Our photographer Stephen McGill was there to catch all three bands. You can check his photos below.