The Coathangers (U.S. and Europe) 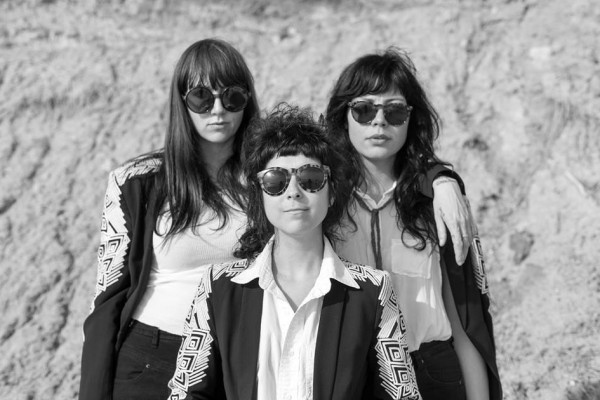 by Suicide Squeeze Tours 3 years ago

Atlanta, GA-based garage/punk band The Coathangers are going on a tour that takes them through the United States and Europe. The band recently released their first live album, simply titled Live on June 1 via Suicide Squeeze Records. It documents 2-nights at Alex's Bar in Long Beach. A video from that show has also been released. It is the song "Hurricane," which is from their 2011 release Larcenty and Old Lace.

Watch the video and see the tour dates below.