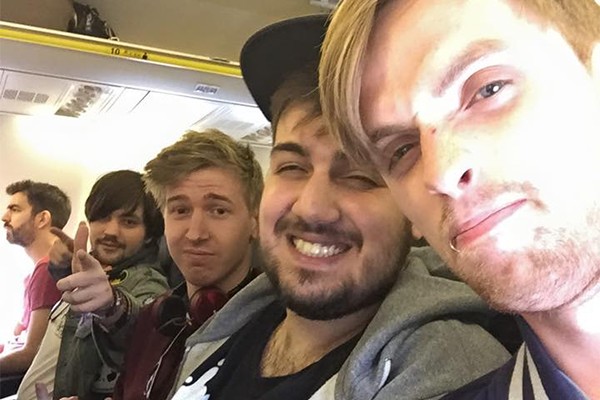 UK's Triple Sundae have announced a set of gigs through mid-July in their home country, including a dates supporting Pkew Pkew Pkew, Red City Radio, and Consumed. The band's most recent album, the Peace of Mind EP, was released in April on Umlaut Records. You can check out the track "Soul Control" from that album, and the tour dates, below.