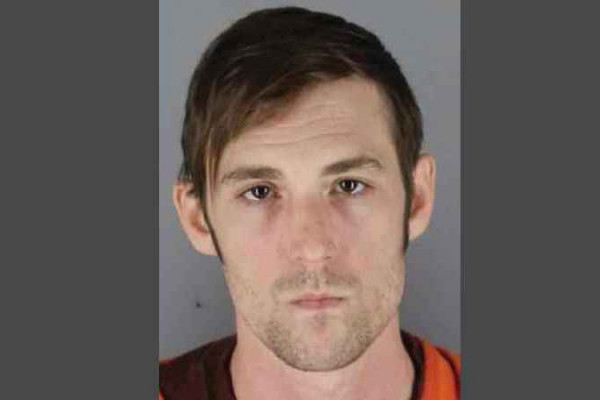 Last year, Zachary Gontard, who had played with bands including Dear Landlord, Off With Their Heads, and The Slow Death, was charged with crimes relating to the death of a heroin user. It was alleged that Gontard sold heroin to a Andrew Jennings, who then later overdosed on the drug and died. Gontard plead guilty to second degree manslaughter and was sentenced to one year in Minnesota's workhouse program. The workhouse program is a facility that treats offenders serving shorter sentences through teaching them trades, including farming, golf course maintenance, and horticulture. Gontard will also undergo drug addiction treatment. Before he was sentenced, Gontard apologized to the Jennings family and his own: "I'm responsible for the death of another human being."

The sentence was relatively short in part because the court determined that Gontard was the middle man in the drug deal and also because Gontard cooperated with prosecutors. The man who provided Gontard with heroin, Pierre Desean Cooley, was convinced of second degree manslaughter and sentenced to six years in jail. Read the local report here.

: Photos: Johnny Marr at the Velvet Underground in Toronto 05/30