Photos: Johnny Marr at the Velvet Underground in Toronto 05/30 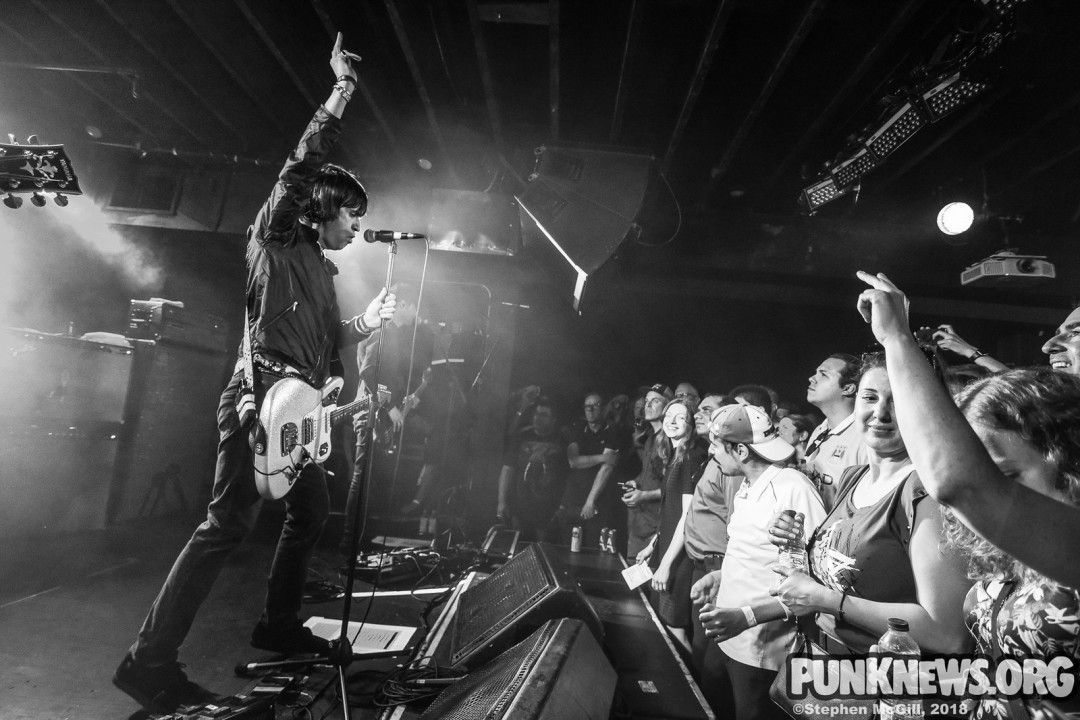 At the end of May Johnny Marr, famed English musician and the co-songwriter of The Smiths, played Toronto's Velvet Underground club. He was on tour supporting his 2018 full-length Call the Comet, his third solo effort. Our photographer Stephen McGill was there to capture his set. You can check out his photos below.