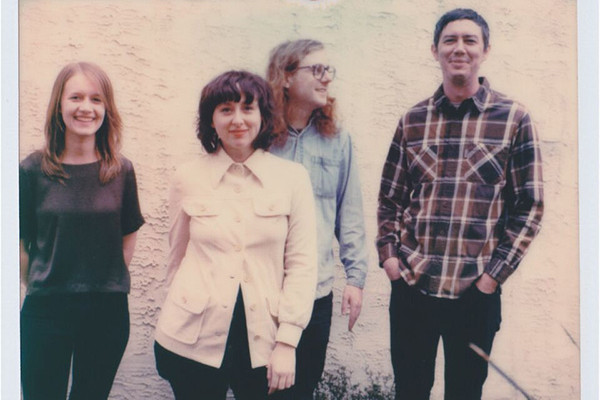 Philly quartet Swearin' will be out on tour starting in August, with dates going all the way into October, including two recently announcing shows in support of Jawbreaker in Portland, OR. Swearin', which reformed after a two-year hiatus, last released the Surfing Strange LP on Salinas Records in 2013. You can check out the track "Glare of the Sun," and those tour dates, below.