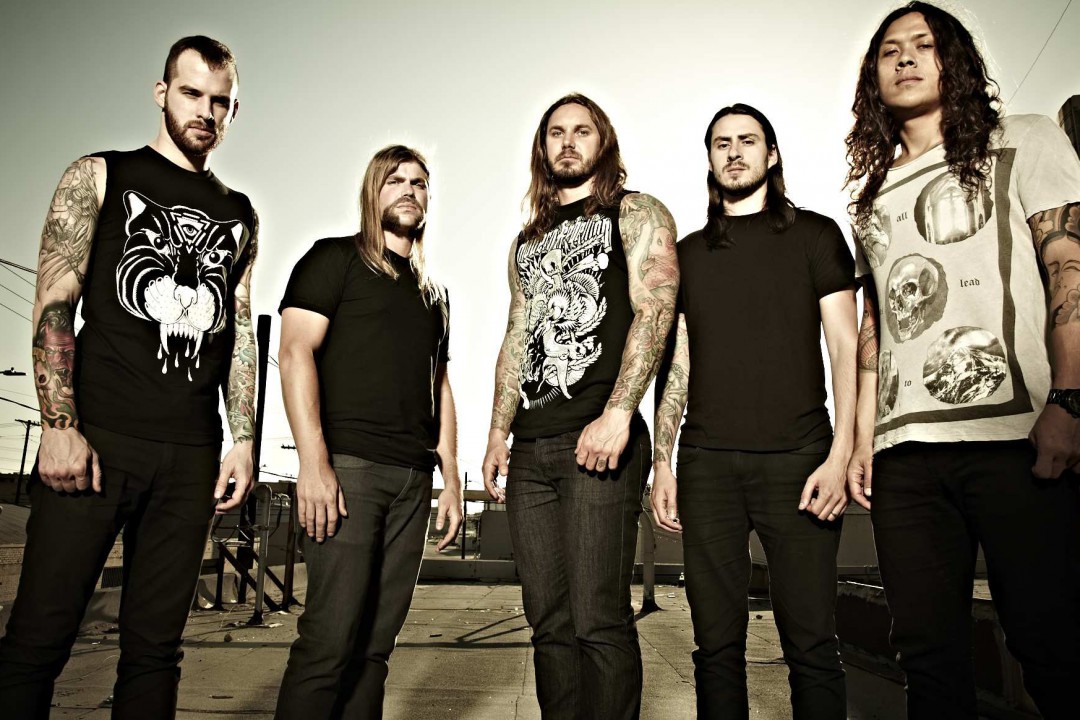 As reported by Rolling Stone, this past weekend, Tim Lambesis reunited with his band As I Lay Dying at a sold out San Diego concert. In 2014, Lambesis was convicted for crimes related to attempting to hire a hitman to kill his wife. He was sentenced to six years. Before sentencing, Lambesis argued that his poor judgment was due to his steroid intake. Lambesis was released from jail in 2016. At the concert, Lambesis stated, "We're so very, very thankful to be up here. We're not only thankful for you guys, we're thankful for each other, we're thankful for the relationships that we've rebuilt and we're very, very excited about. Thank you for the opportunity to play music together again." The band previously released a single earlier this year, so it appears that they are once again a functioning unit.