Watch the new video by Autogramm! 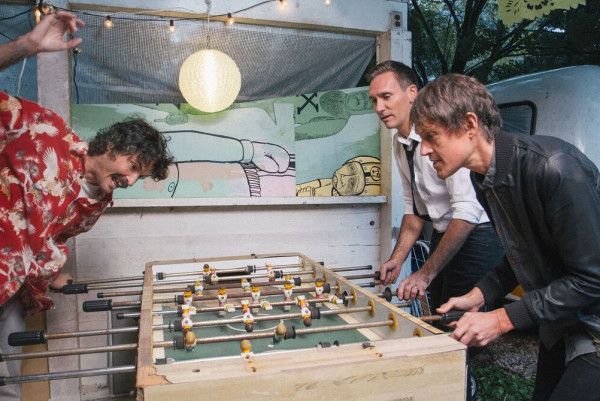 Today, Punknews is pleased to debut the new video by Autogramm.

Autogramm is not afraid to show their influence and their influence is that exact point where Punk and New Wave merged in 1978. Taking the minimalist hooks from the Cars and the slightly sinister buzz of Tubeway Army, Autogramm crank out a catchy number that not only would fit right at home on an I love the '80s soundtrack, but would also put about half of the songs on that tape to shame.

Speaking to Punknews, the band explained the genesis of the tune: "We mined YouTube for all our favourite videos and songs from classic power-pop and new wave of the 1980’s and then ripped them off.”

The band's debut album What R U Waiting 4? is out September 21 and you can pre-order it here. Meanwhile, check out "Jessica Don't Like Rock 'n Roll" below, right now!