Members of Up! Up! Ups! and Posers form new ska band, Catbite 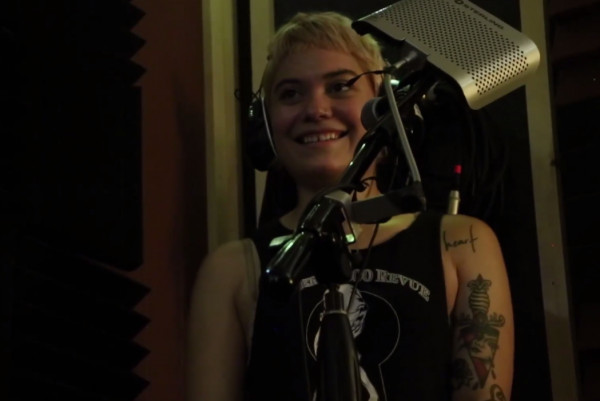 Members of Philly's Up! Up! Up!s and Posers have formed a new ska band called Catbite. The band includes Tim Hildebrand of the still active Up! Up! Ups! on guitar, Johnny Mick of the sadly defunct Posers on guitar, Brittany Luna singing and playing the keys, and Chris Pires of Peekaboo Striptease Orchestra on drums. The band has released a debut video which finds them covering The Selecter's "Street Feeling." Their debut show is opening for the Fad June 28 in Philadelphia. See their debut video below. If the video is not displaying on your computer, you can also see it here.

Against Me! play Detroit show with former bassist Andrew Seward