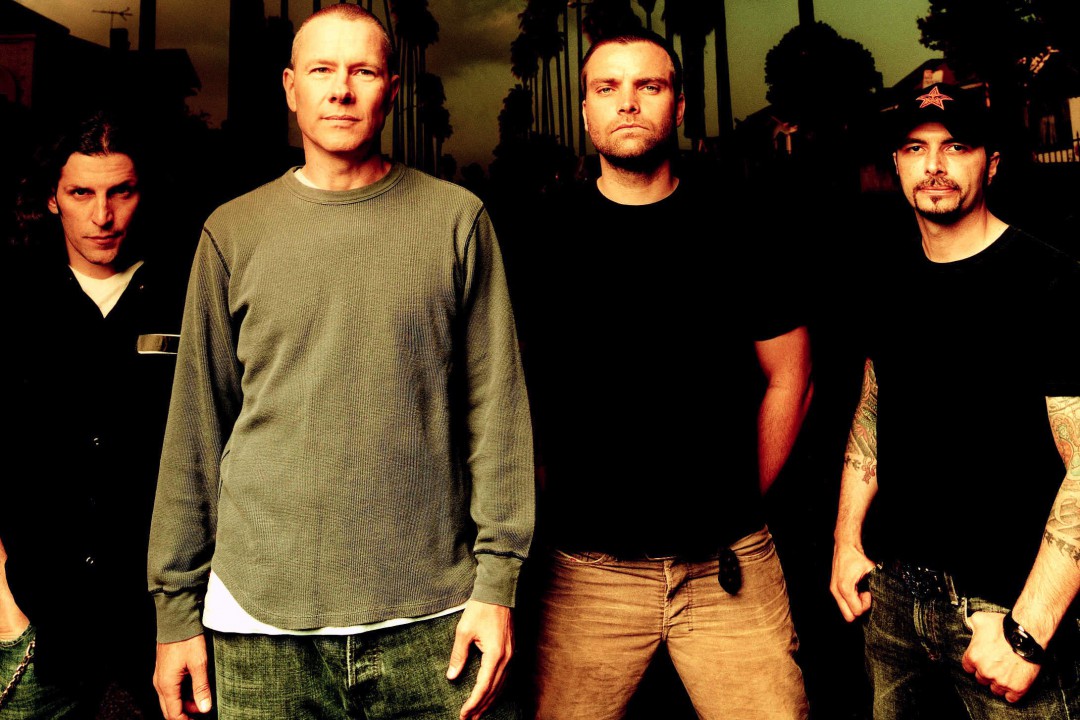 Contributed by alex101, Posted by John Gentile Tours 3 years ago

Long-running alternative metal act Helmet have finalized their tour schedule for the summer, including a run of dates with 90's alternative rockers Bush starting in July.

Helmet, who enjoyed minor mainstream success in the early-90s, disbanded in 1998 before reforming again in 2004. Founder member Page Hamilton, vocalist and guitarist, is the only original member of the band.

Helmet's most recent album, Dead to the World, was released in 2016 on earMUSIC.

You can check out those tour dates below (* indicates date with Bush).