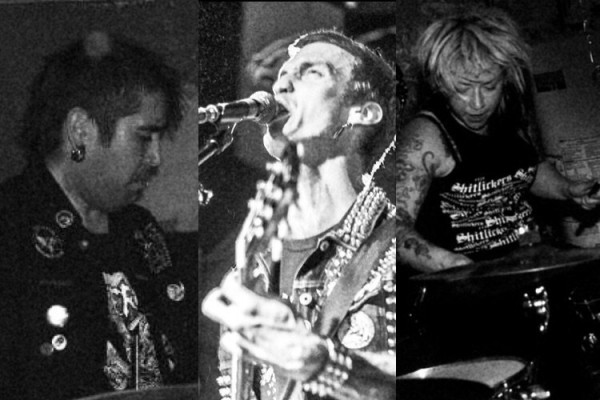 Philly hardcore punkers Dronez are going on a hiatus. The band announced the decision during their set at Philly Still Fucking Shreds fest this past weekend. Hear their final release, which came out in November 2017, below. Bassist Shawn St. Clair (who also played in Mischief Brew) stated that his other band, The Brood is planning on becoming more active, after having played the first Brood gig in a year, that same weekend. The Brood also includes Janine of Witch Hunt.

: The Coup to release 'Sorry to Bother You' Soundtrack this summer