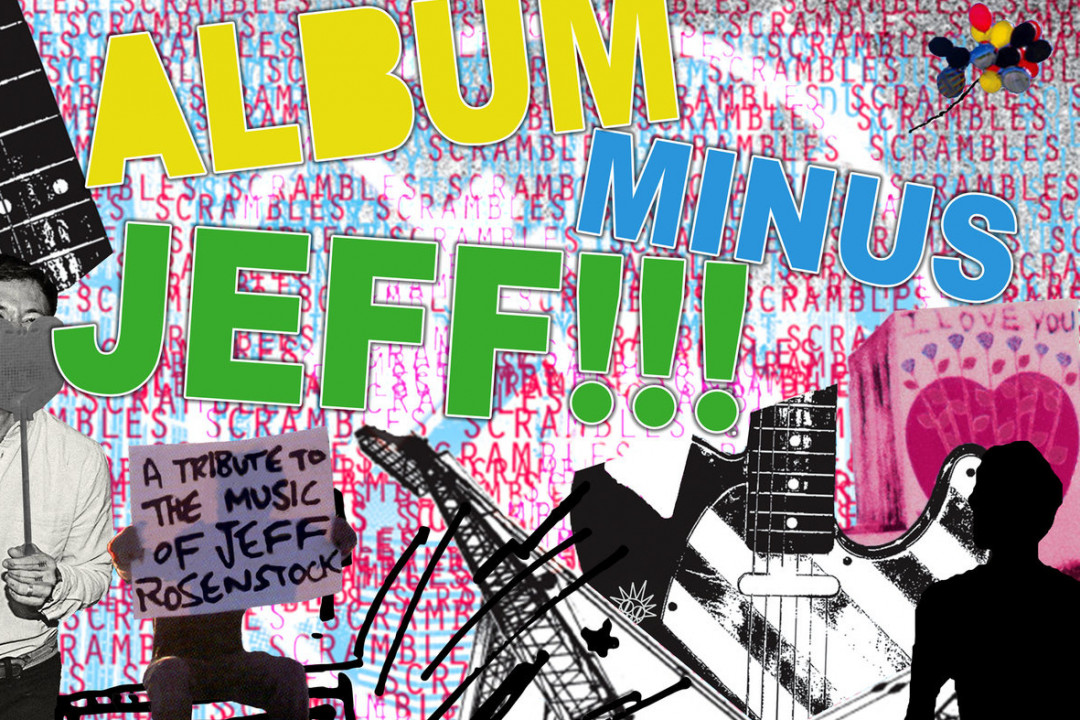 A group of 46 bands have gotten together to record a Jeff Rosenstock tribute record. It's called Album Minus Jeff and finds the bands covering Arrogant Sons of Bitches, Bomb the Music Industry!, the Jeff Rosenstock band, and Antarctigo Vespucci. All proceeds received on Bandcamp from this will be donated to RAINN (Rape, Abuse & Incest National Network). The projected started in a Rosenstock Facebook fangroup and the collective worked togehter to release the project. Punknews' own Staffer Sean contributed a track through his band Brian Sees Stars.