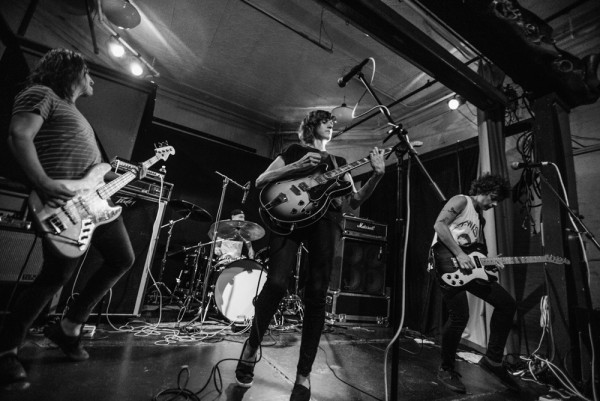 Worriers will be joining Jeff Rosenstock for select dates on his upcoming tour. You can see all the Rosenstock tour dates here. Worriers will be playing the July 24 through 31 dates. During those dates, bassist John DeDomenici will be supplying guitar for the band. As usual, Worriers' lineup will also include Lauren Denitizio, Nick P, and Mikey Erg. After the Rosenstock dates, they'll be zipping up to Boston to play with The Gaslight Anthem on August 13 and 14. The band released Survival Pop in 2017.

Check out the new video by Starving Wolves!

Music: Only On Weekends : "Always Greener"