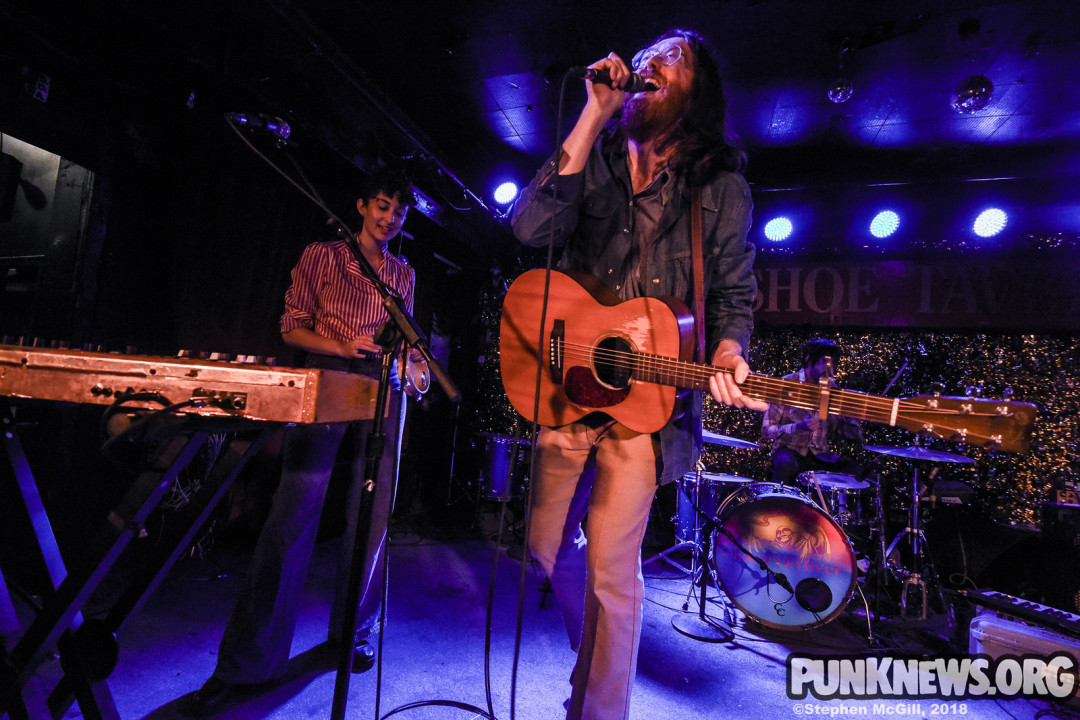 Earlier this month Austin's Okkervil River hit Toronto's legendary Horseshoe Tavern for a show in support of their April-released ATO Records full-length In The Rainbow Rain. They were supported by New York's Star Rover. Our photographer Stephen McGill was there to capture both bands. You can check out his photos below.