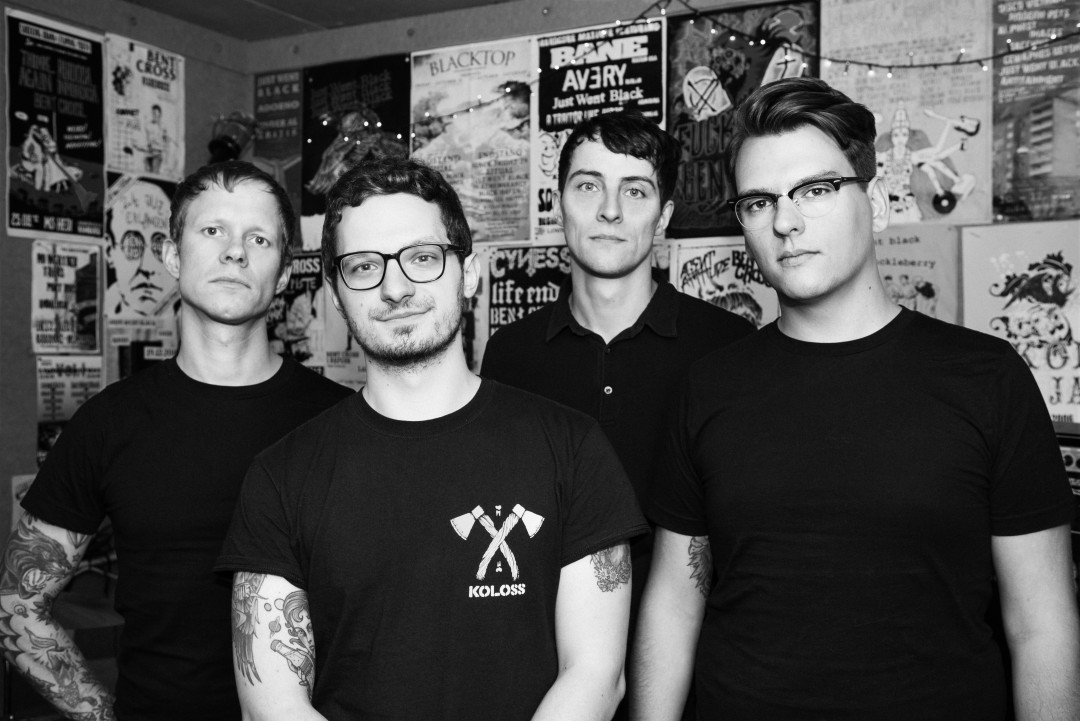 We are thrilled to bring to you a Punknews exclusive premiere of Hamburg based four-piece band, Arterials. The track is called "Blood or Water" and it is the first track released off of their upcoming 12 song LP. The LP is called Constructive Summer and it will be released through Gunner Records in early 2018. The band quickly formed out of a vague concept at their first band practice to creating a set of fast-paced anthemic punk tracks in a span of 6 months. Arterials contain former members of No Weather Talks and Rowan Oak. See below to check out "Blood or Water".

Down by Law to release new album, stream single