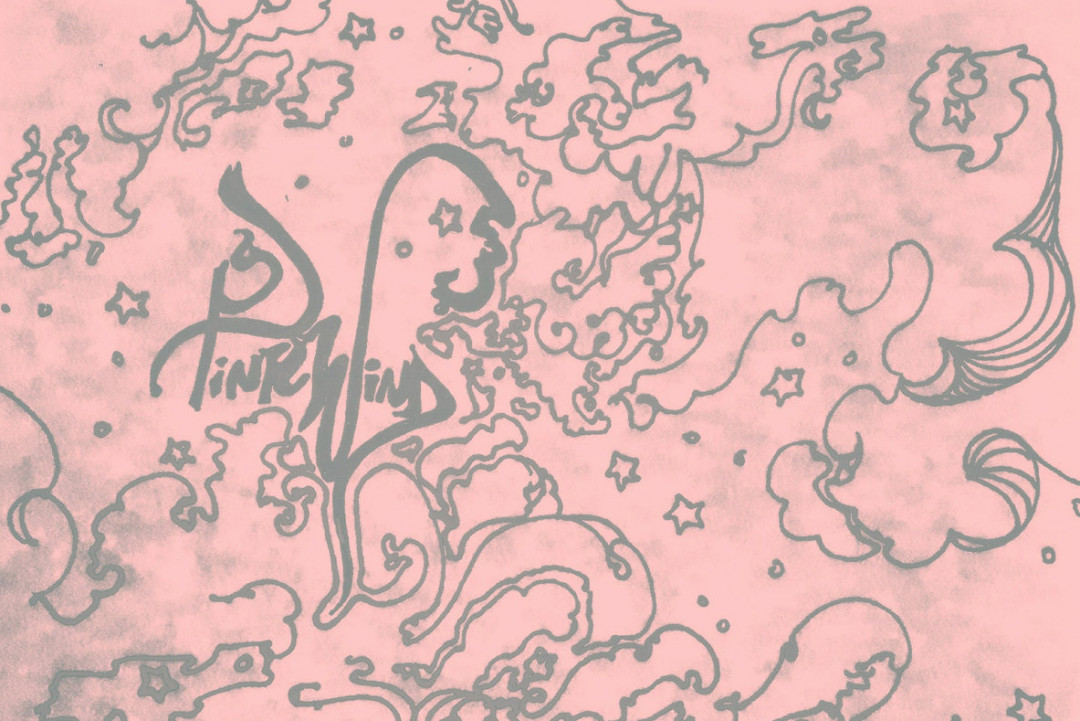 Pinkwind is the band fronted by both Twink of The Pink Fairies and Nik Turner of Hawkwind. In the 90s, the pair released two live albums. Twink has just released a digital third live album, recorded April 9, 1994 at The Mill, Preston, UK. The release finds the group playing Hawkwind, Pink Fairies, and Twink solo material. Check it out below.

Videos: Comeback Kid: "I'll Be That"

Tours: Adolescents to go on European tour, Brad Logan to fill in on bass