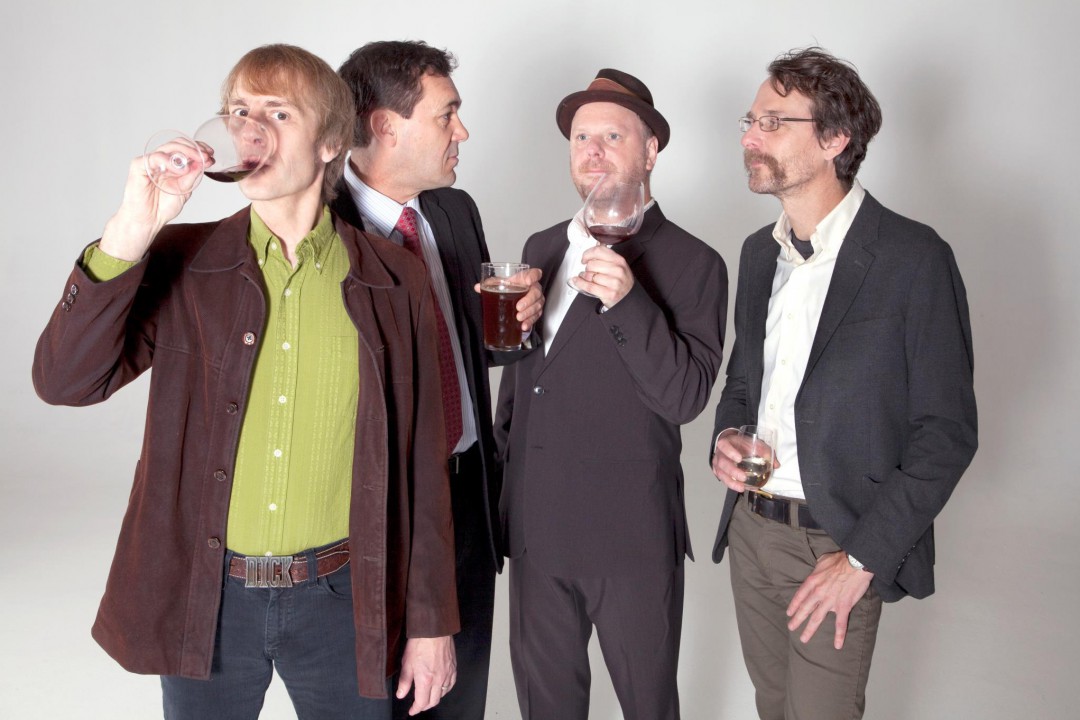 Mudhoney will release their new album on September 28 via Sub Pop Records. It's called Digital Garbage. Singer Mark Arm stated, "My sense of humor is dark, and these are dark times. I suppose it's only getting darker. I'm not on social media, so my experience is somewhat limited. But people really seem to find validation in the 'likes' - and then there's Facebook Live, where people have streamed torture and murder, or, in the case of Philando Castile, getting murdered by a cop." Hear the first single, "Paranoid Core," below.