Pussy Riot members get 15 days in jail for protest 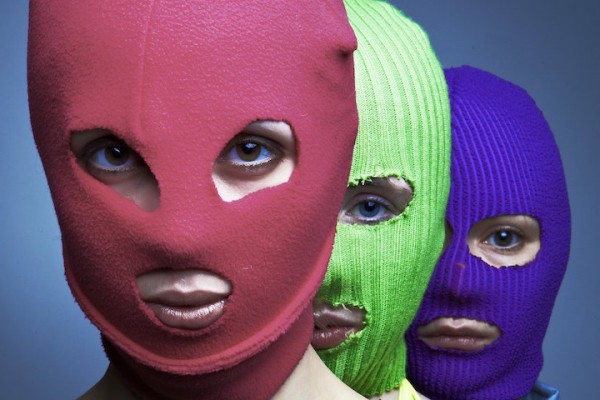 During the World Cup this weekend, members of Pussy Riot rushed the field to protest the Russian Government's policies. They were arrested and charged with crimes related to the incident. Today, three of the four protesters were sentenced to 15 days in jail: Veronica “Nika” Nikulshina, Olga Kurachyova, and Pyotr Verzilov. They also are banned from sporting events for three years. A fourth protester, Olga Pakhtusova, is still awaiting sentencing.