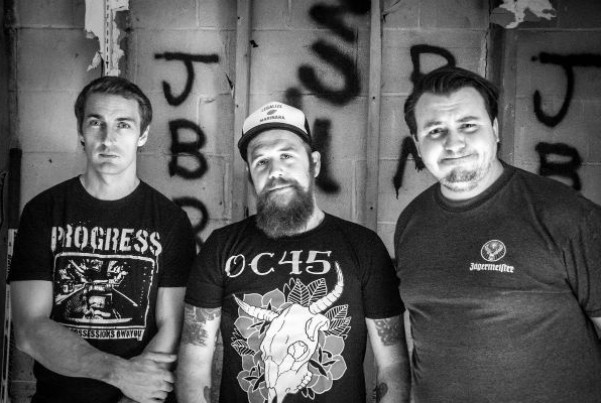 First reported in their Punknews interview, New York's The Jukebox Romantics have released the details of their upcoming EU tour with Germany's The Sewer Rats. The tour will also support the release of a new split 7", put out by Mad Drunken Monkey Records, Monster Zero, and Creep Records; with each band contributing two tracks to release.

After a brief break, The Sewer Rats will come over to the States in October for a joint tour of the eastern USA, including a stop at this year's Fest.

The details for the EU tour are below, and Punknews will keep you updated once the USA tour info is available.

Interviews: Jeff Rosenstock on his legacy, represses, and punk rock in 2018