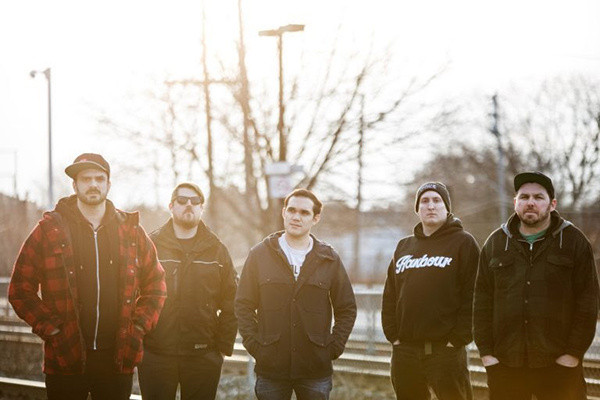 Toronto's Family Meeting have released a new single from their forthcoming album. The track, "Four Months of Rain," comes off of the band's new EP Walk Left / Stand Right, which will be released via Thousand Islands Records at a TBD date. The Family Meetings's most recent album, the No One Cares 'Til You're Dead EP, was released in April of 2017.

Tours: Muncie Girls (US and Canada)