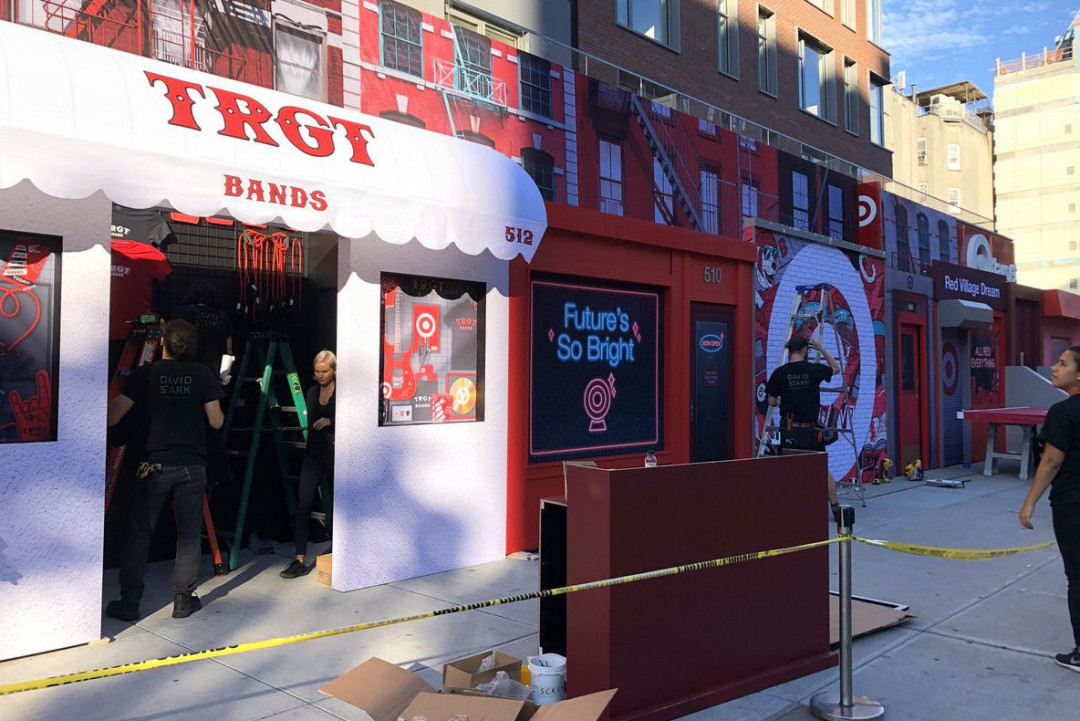 Recently, Target opened a new store in NYC's East village and as part of the opening created a store display that emulated the famed CBGB awning. Many people did not find the display to be amusing and expressed their displeasure through social media and by contacting the company directly.

Target says it is very sorry for what it has done. As reported by the New York Times, Target issued an apology for the display. In a press release, Target stated, “We often host a one-day celebration that shows the neighborhood how excited we are to be part of their community. We sincerely apologize if some eventgoers felt it was not the best way to capture the spirit of the neighborhood,” the statement continued. We always appreciate guest feedback and will take it into consideration as we plan for future opening events.”