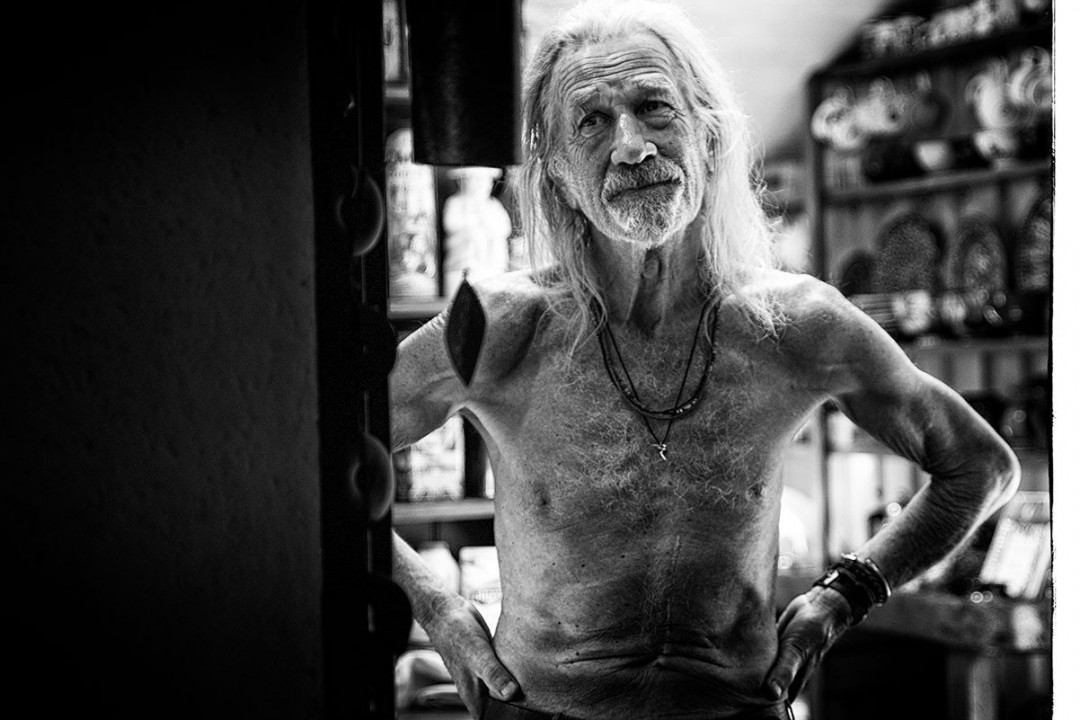 In 2011, Penny Rimbaud of Crass created a sound installation called Oh Magick Kingdom. That same year, he released a limited audio CD of the sound component, which was recorded with Japanther. (Japanther also collaborated with Rimbaud on their 2008 album Tut Tut, Now Shake Ya Butt.) The original CD was released in a run of 50 copies. Rimbaud is now issuing a more widely available option. The new version is out now via Cold Spring Press.