Watch the new video by Felines! 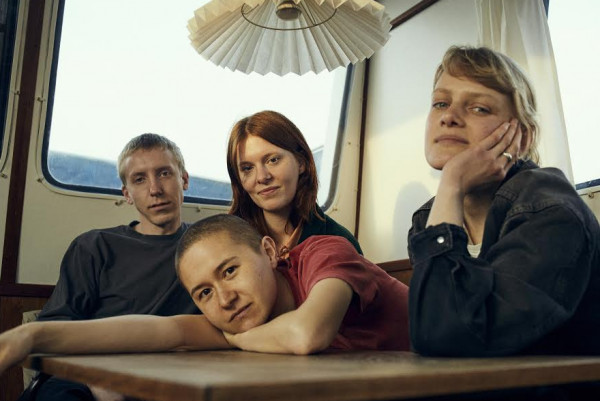 Today, Punknews is thrilled to debut the new video by Felines!

Felines set their music in misty haze of The Velvet Underground and early Jefferson Airplane. On "Going Out," the band starts out with a lazy swagger, recalling the acid drenched early NY art rock scene. But, like the music from Warhol's movies, as the song creeps along, picking up speed, its teeth become more and more pronounced until the track ends with an abrupt snap. This is hypnotic and threatening at the same time.
<
The band's new EP Saying It Twice Makes It Real will be out via Burger Records later this year. Meanwhile, check out the video for "Going Out" below, right now.

Music: Nothing: "The Carpenter's Son"