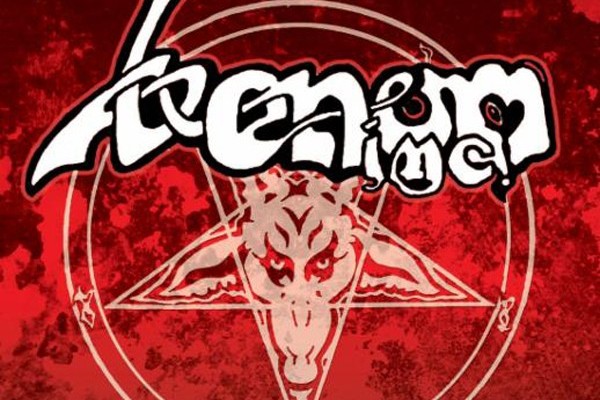 Venom Inc. the band composed of former Venom members Tony "Demolition Man" Dolan (vocals), Jeff "Mantas" Dunn (guitar) and Anthony "Abaddon" Bray (drums), will release their second album in March 2019. Speaking to Antihero magazine, Dolan stated, "People are going, 'You are always doing stuff.' And I said, 'Yeah, but if you're in a band, you write some new music, record some new music, release the music, you play some shows, then you write some new music, you record some new…' It doesn't take six years to write a fucking record. It doesn't take 10 years to go, 'It's 10 years since we did the last show. We might tour.' I just wanna keep doing it. Time is running out, and I know it's running out, and this is what I wanna do."

Videos: Divided Heaven performs "You Will Never Get Over This" at LFTRR

Tours: One King Down (New York)