Listen to the new song by Night Surf! 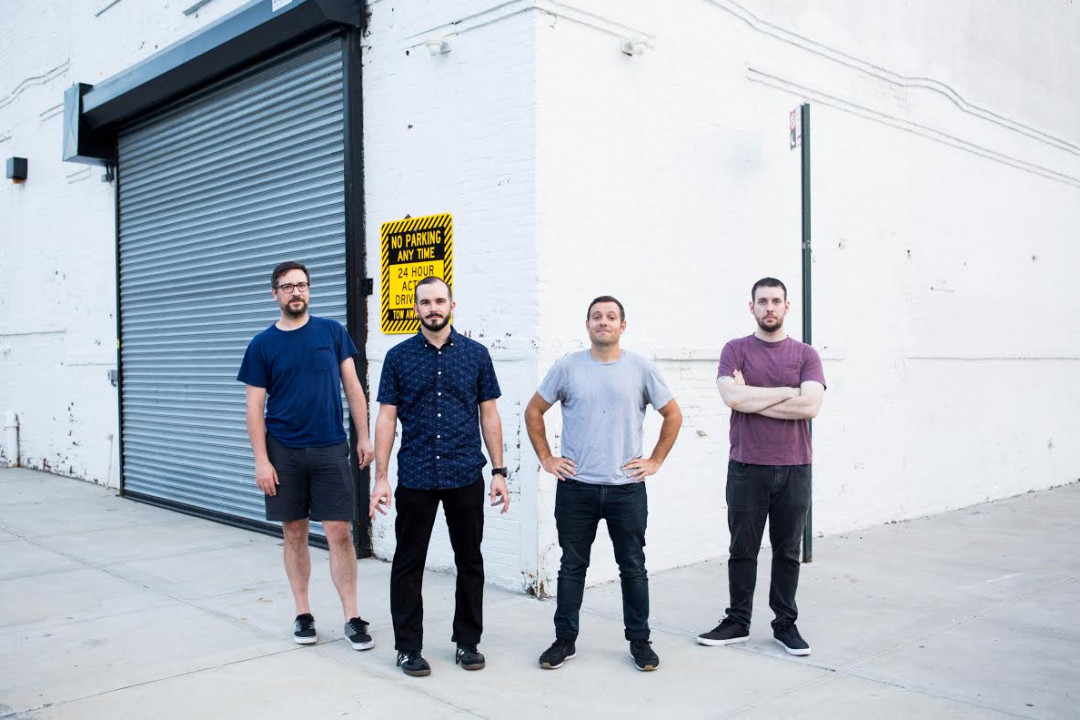 Today, Punknews is pleased to debut the new song by Night Surf!

The band has just signed to Wiretap records and will be releasing a new EP in September. "Enemies," the title track, finds the band rushing through the channel between pop-pnk and 90s alt-rock. There's a little bit of Descendents snotty-ness here, a little bit of Weezer self-reflection (and self doubt) there, and the whole track is wired together by the poppy melody that unites those two genres.

Speaking to Punknews, the band's Chris Mele said, “We recorded our 2nd EP with Jesse Cannon at Cannon Found Soundation in Union City, NJ. Jesse is has a really efficient, fast process that works well for us - we don’t like to overthink things. He’s also worked with a ton of bands we love, and is really particular about bass tones. Sometimes you just can’t trust people in denim jackets though, and that’s kind of what Enemies is really about at its heart - there’s always going to be elements that you periodically find yourself pushing against, and you can either let that become a source of stress itself, or just be at peace with a little bit of conflict. And then write a song about it.”

Enemies is out September 7 and you can pre-order it right here!. Meanwhile, check out the new single below, right now!