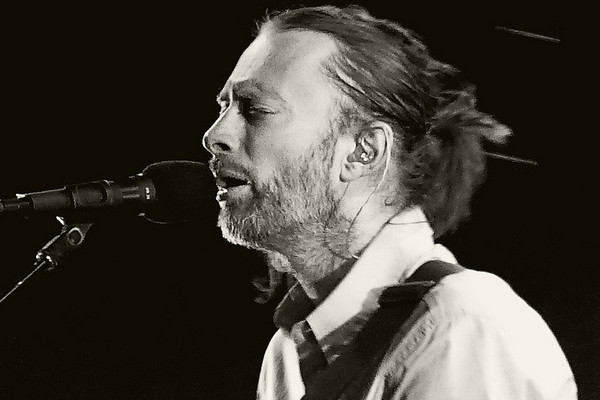 by Steven Farkas 4 years ago

Thom Yorke of Radiohead has announced a run of US shows kicking off in November, billed as the Tomorrow's Modern Boxes Tour. The shows will cover material from the Radiohead frontman's solo albums The Eraser and Tomorrow's Modern Boxes, as well from the Atoms for Peace record Amok, performed by Thom, Nigel Godrich and visual artist Tarik Barri. Support on selected dates(*) comes from Oliver Coates

Sick Of It All announce 'Wake The Sleeping Dragon!'