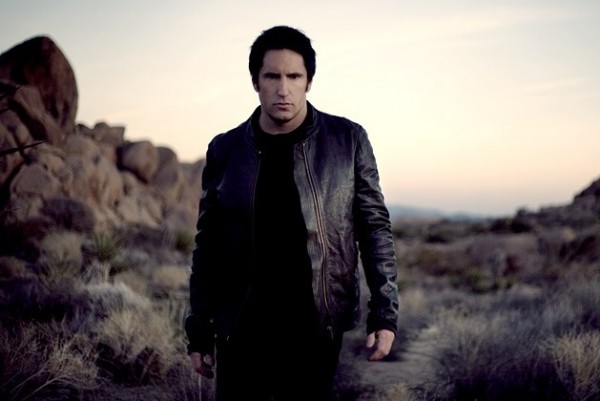 Jonah Hill has directed the upcoming film Mid90s. That film stars Sunny Suljic, Lucas Hedges and Katherine Waterston and is slated to be released in October. The score of the film will be by Trent Reznor and Atticus Ross. Reznor and Ross have scored five films together previously including Ken Burn's Vietnam War documentary.

Watch the new video by QWAM!