Check out some pics from Audio Karate's reunion show! 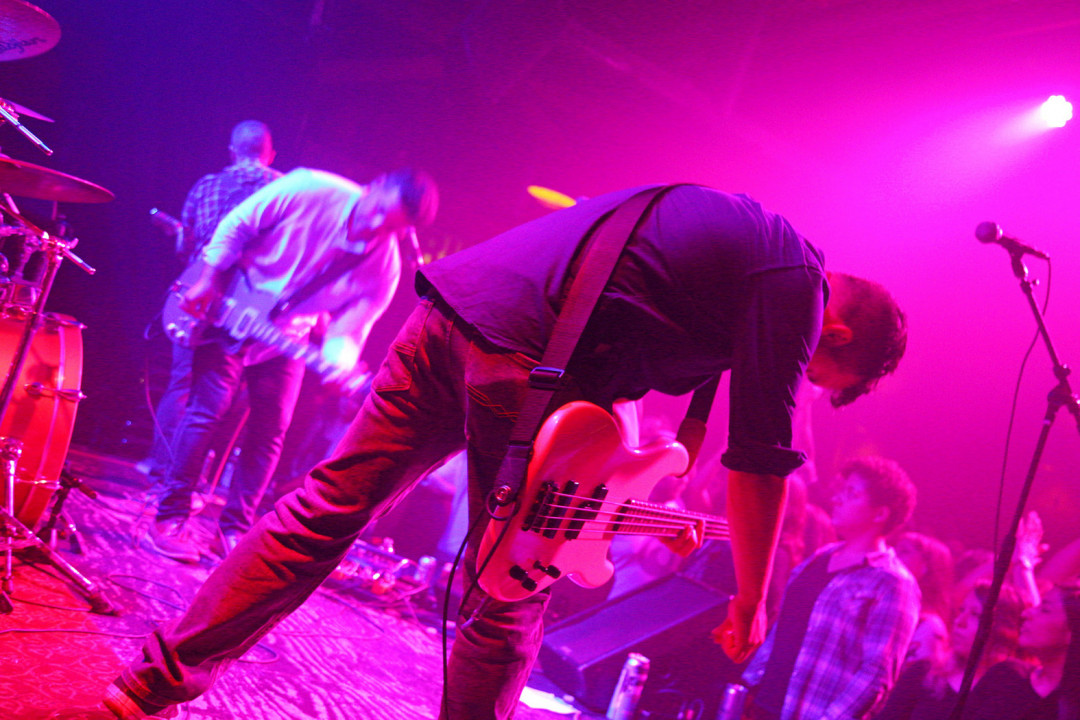 This past weekend, Audio Karate played their first shows in 12 years at the Soda Bar in San Diego and at the Hi hat in LA. But, on top of that, they played the entirety of 2002's Space Camp. Go Betty Go and Odd Robot also played. Jazmin Lemus was on the scene and took some snaps. See her photos from the Hi Hat show below.