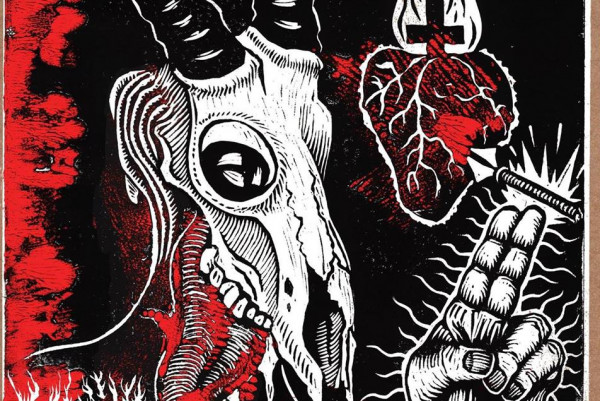 Recently, Melvins revealed that they were releasing a two-song 10-inch with Al Cisneros titled Sabbath. They've released the A-side to that release, which is a cover of Black Sabbath's "Sabbath Bloody Sabbath." The 10-inch will be out via Amphetamine Reptile sometime this Fall. Hear the Black Sabbath cover below.

Videos: The Addisons: "Something is Missing" lyric video